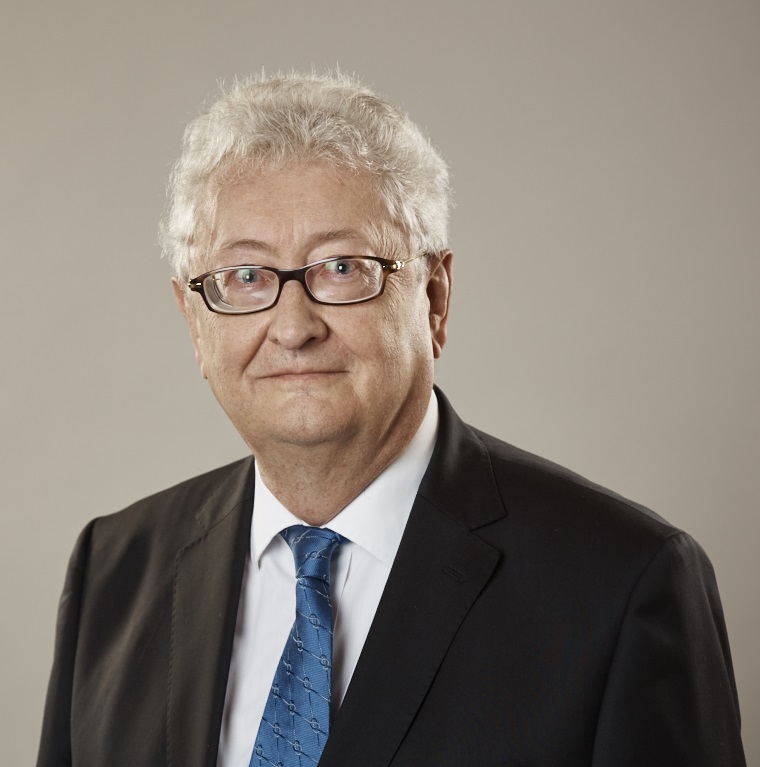 Denis is a fully trained actuary ASA, BVG certified and member of the CESP. He holds a masters degree in economics.  After a few years (1974 – 1987) in the Swiss life insurance company and an active involvement in the new pension law in Switzerland, he joined the international consulting firms like TP&C, Wyatt and Mercer up to the end of 2015 as lead consulting actuary. Since then, he worked as independent consulting actuary. During his career within the insurance business, he was involved in « international networks » particularly Insurope in Brussels. His expertise is mainly in the management of the professional pension schemes, the assets & liabilities modeling projets, the mergers & acquisitions and the application of international standards like FAS87 or IFRS. As member of the redactional committee of the periodical “Prévoyance professionnelle” in Switzerland, he is regularly writing articles. He is also responsible for the working group “personnel insurance” of the ASA.