News of ours commitments

News of ours commitments 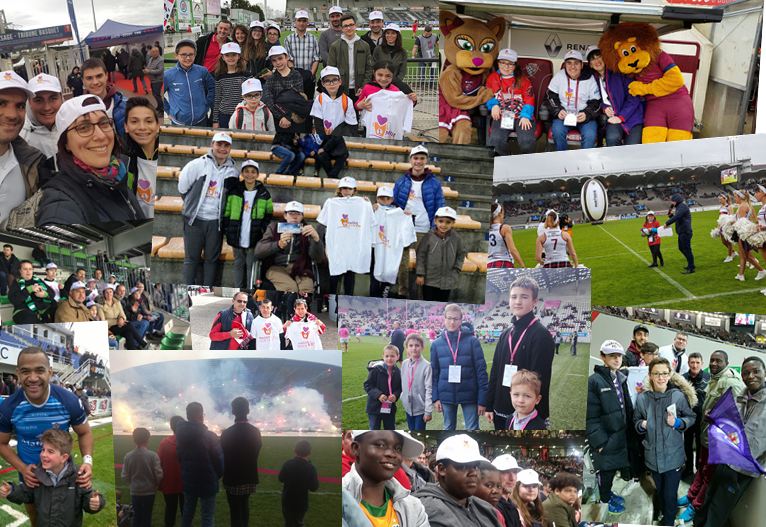 In 2015, Périclès Group has become a partner of the association « 1 Maillot Pour la Vie ». It is not a question of contributing only financially to the association but of accompanying it in its growth by concrete actions.

Our commitment was materialized by a first action during the realization of a dream of child who gave the kick-off of the game France-Scotland during the Rugby Six Nations Championship, on February 7, 2015.

Since then we have initiated a national event by bringing 7 children to each of the 7 Top 14 matches with their families.

The first event was held on the weekend of April 30, 2016, the children were able to meet the players of certain teams and kicked off some matches like Racing 92, Toulon, Agen…

Collaborators, who have become volunteers, participate regularly in the snacks organized by the association in hospitals.

An association that works with sick children

The association « 1 Maillot Pour la Vie » is committed, with the complicity of many top athletes, to give back smile and hope to the sick children, all pathologies combined.

So, it organizes privileged encounters between sick children and sportsmen, inside, but also outside the hospital, especially on sports fields.

The association meets hospitalized children and organizes Taste-Dedicates in the company of high-level athletes, also realizes Dreams of Sport Children by bringing them to the grounds of the most beautiful national and international sporting events and teams (For examples: kick-off at the Rugby Six Nations Championship, signing sessions with PSG players, Olympic games London 2012, “Tour de France”, Roland Garros…). 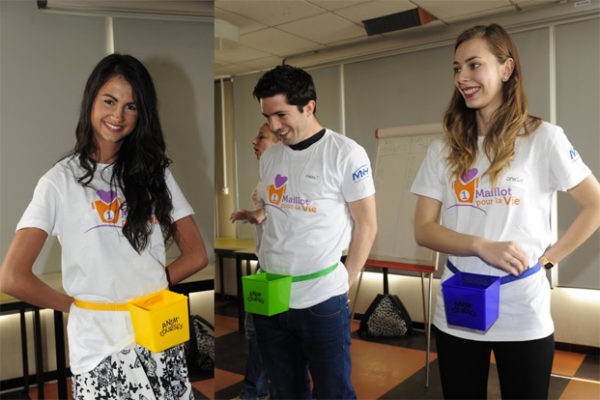 In order to carry out these actions and to raise funds, “1 Maillot Pour la Vie” collects jerseys and objects offered by famous sportsmen in order to organizing their sale through gala evenings and exhibitions. Many solidarity actions are also organized for the benefit of the association. Companies also provide support by becoming partners.

Key figures of the association

Whether it’s jerseys, sporting goods or a financial donation, each action is an indispensable aid in bringing the association and the dreams of sick children to life.

Our partnership with Tree Nation

Since 2011, the group decided to commit with Tree-Nation, a social network dedicated to fight climate change, desertification and poverty by planting trees.

Tree-Nation is working in partnership with the United Nations Environment Programme.

Since 2011, the group planted a "Périclès forest" of 1000 trees in Niger, representing 1000 missions realized since the creation of the group. Every tree generates a positive impact on the environment and on the local communities.

The commitment of the Périclès group on this project is on the long term: a tree will be planted for any new mission opened within the group.

To fulfill our commitment we have chosen to set up our forest in Niger and then in Kenya, one of the areas most affected by climate change and poverty. On the spot, forestry experts create the best possible environment for the good development of trees.

The species we planted will improve the welfare of local people, promote their education and farming practices. Our forest thus has two types of trees: Moringa and Acacia.

You can also water our trees virtually, which will allow us to plant others.