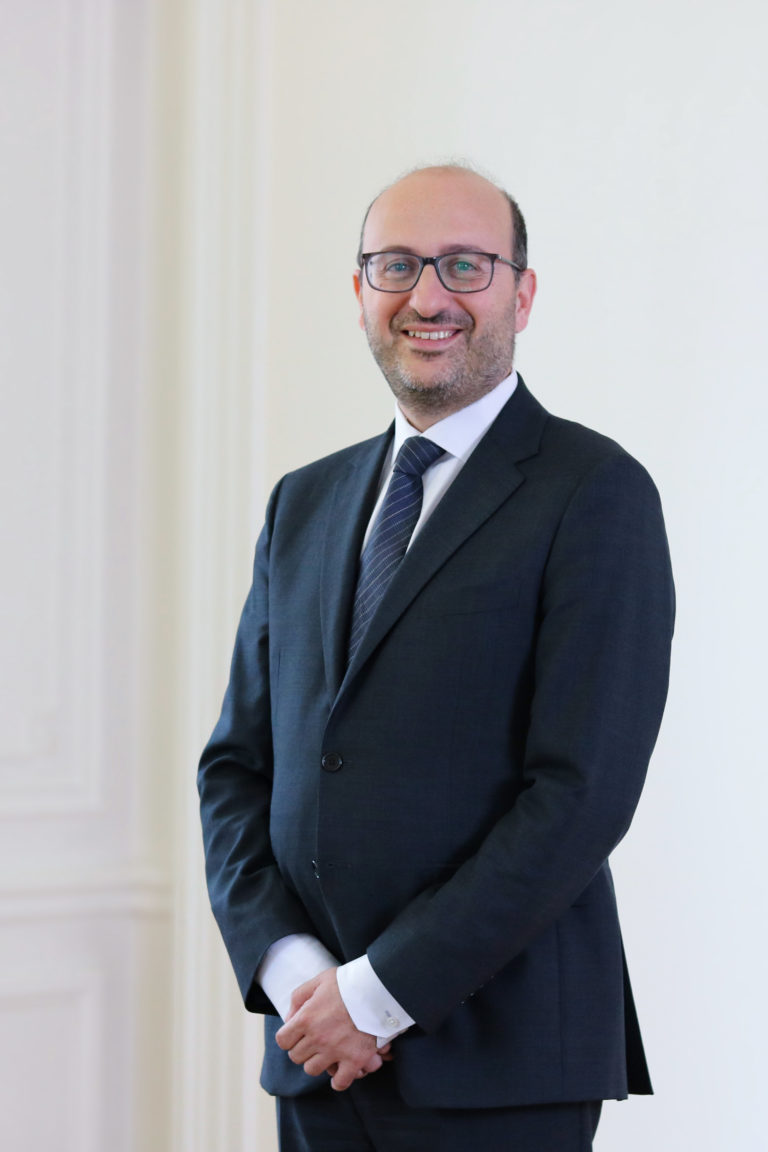 Yohann started his professional career in 2001 at Accenture, in the Financial Services and Insurance division, working at first in large scale projects. He joined Périclès Group in 2005 and helped to develop the insurance and banking teams’ skills and know how. In 2010, Yohann assumed new responsibilities in becoming a group partner and taking charge of Périclès Services, the group’s IT project management and business analysis firm. He also became the group’s leader in the life insurance field. In 2014, Yohann founded the group’s Luxembourg office and has since played a major role in its development.
Today Yohann advises his France and Luxembourg-based clients on business strategy, organization, and information systems. Along with his Périclès team, he works on issues such as wealth management digitalization, organizational transformation, operational efficiency, development of life insurance companies in Luxembourg, etc.
A graduate of EDHEC Business School, Yohann takes a logic-based approach to his work and enjoys a combination of concept and pragmatism.