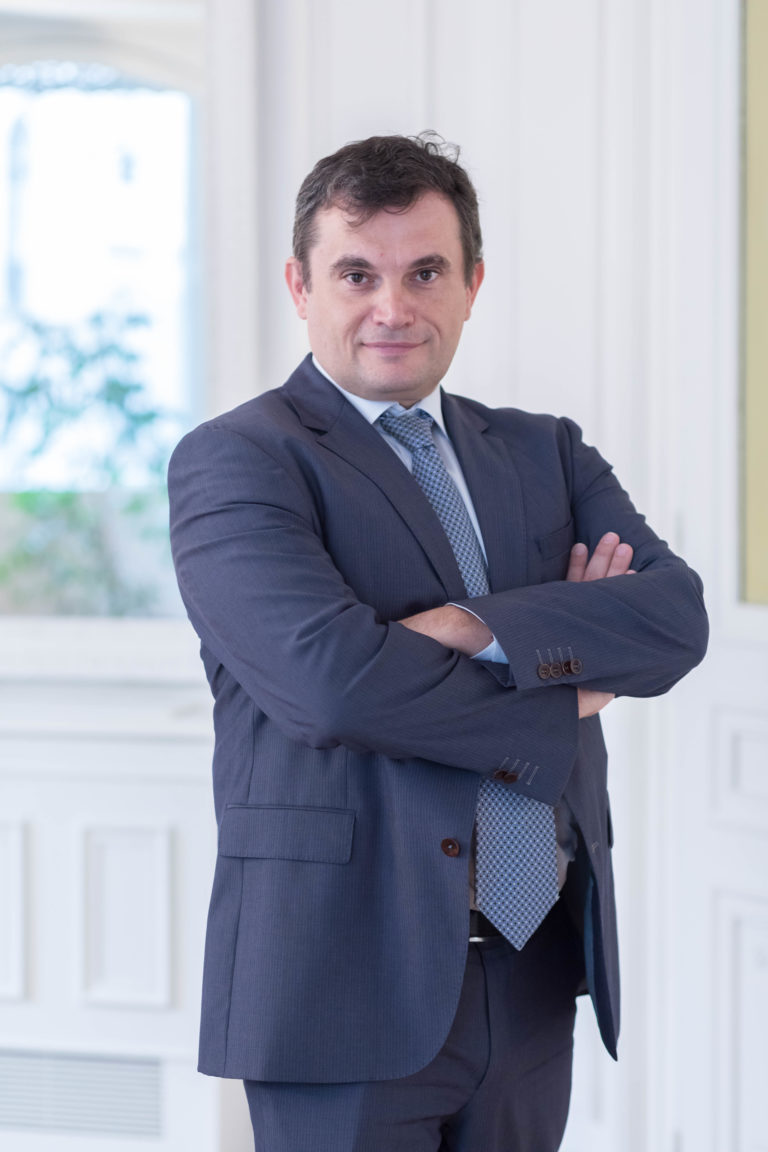 A founding member of the Group, Pierre is a graduate of ESSEC and the Sorbonne. He began his career with the software editor DIAGRAM as a designer and consultant in the financial markets; Then he joined a consulting firm as a consultant, from where he left 10 years later as a partner, responsible for the asset management and capital market divisions.
In 2001, he created with David Farcy, the Périclès Group, which combines business expertise with a tailor-made consulting approach. Beyond his role as a Group partner, Pierre develops the Bank and Finance fields within the company. In addition, he is actively involved in the deployment of Pericles Group internationally.
Passionate about beautiful sports cars, Pierre is able to travel through Europe to find a particularly attractive one.